The Heinous Things We Found in One Paid Media (PPC) Audit 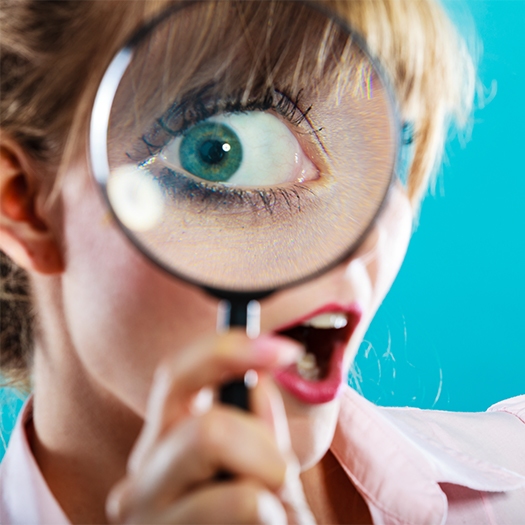 Our auditing clients typically hire us because they suspect they are not getting what they pay for from their online marketers. More often than not, they are right.

So, after all of the audits we’ve performed since we opened our doors almost two years ago, you’d think I wouldn’t be surprised at what our auditors find. You’d think I’d be used to subpar audits. You’d think I’d have seen it all by now.

Nope, I was wrong.

When I read the findings of one Honda dealership’s paid media audit, I was absolutely aghast, and at times, dumbfounded.

But I was also saddened.

The lack of care for this dealership’s PPC campaigns amounted to more than just a waste of marketing dollars. Each misdeed represents  dozens, possibly hundreds of vehicles that didn’t sell when they could have, and ultimately, lost profits for the dealer and lost income for their sales team.

The auditor we assigned to this audit has worked in automotive digital marketing for nearly a decade, and has managed millions of dollars of dealership marketing on Google, Facebook and numerous other platforms. I’d like to share with you just a few of the more shocking problems he unearthed in their Google Ads account and included in the 29-page paid media audit.

Device bid adjustments are in place, but some do not make sense.

Examples:
Dealer Terms campaign – computer devices are bid down 60% despite a conversion rate twice that of mobile devices and a relatively similar CTR. (October data)

New Cars campaign – computer devices are bid down 48% despite a conversion rate twice that of mobile devices. Computers account for 21% of goal activity but only 5.6% of spend. While mobile is more than 70% of traffic, this is an example of poorly optimized device adjustments. A strategy like this prevents goal-completing users on computers from being adequately served advertising.

It is counterintuitive to place a lower value on ads to individuals who are searching for the terms important to the dealership, especially when their on-site and goal performance indicates they are more likely to buy.

In other words, the online marketers spent most of the money showing ads to the people less likely to buy.

Campaigns and ad groups are cleanly categorized (New Cars > Accord, New Cars > CR-V) however they are not segmented by user intent. Ex: new accord, accord dealer, new accord for sale, demonstrate different levels of intent. This is important for focusing ads unique to a user’s intentions.

Searches for New Accord will be higher in volume but are less likely to convert into a lead. This user is most likely still in the brand or model research stage.

Searches for New Accord Dealer will be lower in volume than New Accord, but individuals conducting these searches will be more likely to convert, as they are looking for a dealership where they can buy an Accord. This suggests they are further down the funnel and hence a more valuable target.

With the above examples, while these are unique keyword bids, they are being served the same ad copy. This is Subpar. An individual searching for a make+model+dealership has far higher intent and will convert at a higher rate if ad copy is crafted specific to their needs. Additionally, serving these terms in different ad groups allows people searching for these terms to be independently bid on, resulting in more efficient campaign performance.

In other words, the online marketers aren’t treating their most valuable prospects, the ones more likely to buy, any differently than those just browsing.

In other words, the online marketer’s typo cost the company about $1K a month in hard costs and also hogged so much of the campaign’s spend that the other properly formatted keywords didn’t get an opportunity to yield as many leads as they could have.

When our auditor found this error, it had existed for MONTHS. Thousands of dollars, gone.

Old model years are properly added as negative keywords to most campaigns. This makes sense for new car campaigns to avoid showing new car ads to people searching for used cars. However, the old model years were also added as negatives to the Used campaign which prevented ads from being shown for valuable searches for used vehicles. Searches that include model years indicate a higher level of intent to purchase yet were excluded from the Used campaign.

Search terms such as “jobs” should be excluded from the Brand campaign and were not.

In other words, the online marketers set up the used car campaign so that the ads would NOT show up for the people most likely to buy a used Honda. And they’re paying for ads to show when someone searches for a job at Honda – clicks that will never yield a sale.

But the best/worst thing we found in this audit … The thing that left me absolutely speechless was:

Grade: Subpar (I wish we’d had something lower for this one)

Some conversions (imported from Google Analytics) are classified as Leads. While many of these actions are, in fact, leads (online form submissions and telephone calls), the marketer also counted micro goals, like 6+ page views per session, as leads when they clearly are not. This inflates the number of actual conversions and makes optimization of the account complicated if not impossible.

In other words, the online marketers grossly inflated the number of ACTUAL leads the ads produced. Then, they used this inaccurate data to make critical campaign optimization decisions.

Yes, you read that correctly. The online marketers screwed up what is arguably the most basic yet important measurement of campaign effectiveness – a lead.

When this dealership contracted us for an audit, they stated that they were happy with their agency’s performance. Of course they were. Their agency was reporting on their own success, and in this case, they were reporting it using inaccurate conversion data. They didn’t even define a lead properly.

That’s kind of like leaving the wolf in charge of the hen house. And it’s why you need third-party oversight. It’s why we started our company.

We provide truly independent, third-party auditing and oversight of your existing online marketers. Our world-class auditors are very gifted at finding waste and ways to increase efficiencies. In 100% of our audits we have found waste and inefficiencies that more than pay for the audit, usually many times over. 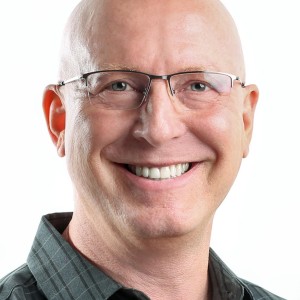 Beginning his career in the online world when modem speeds were just 14.4k, Stuart has over two decades of experience at the highest levels of the digital marketing industry. As the founder and managing partner of an award winning Google Premier Partner agency, Stuart has worked with business owners of all types and sizes while recruiting and managing an elite team of online marketers across all disciplines. After selling his agency in 2017, Stuart has dedicated his focus to acting as an advocate for business owners and managers, helping them find, vet and hire the highest quality marketing agencies and contractors on the planet.
All Posts »

Put our experience to work for you. Give us a call at 702-327-8859 or fill out the form below. The initial consultation is on us. We look forward to serving you. 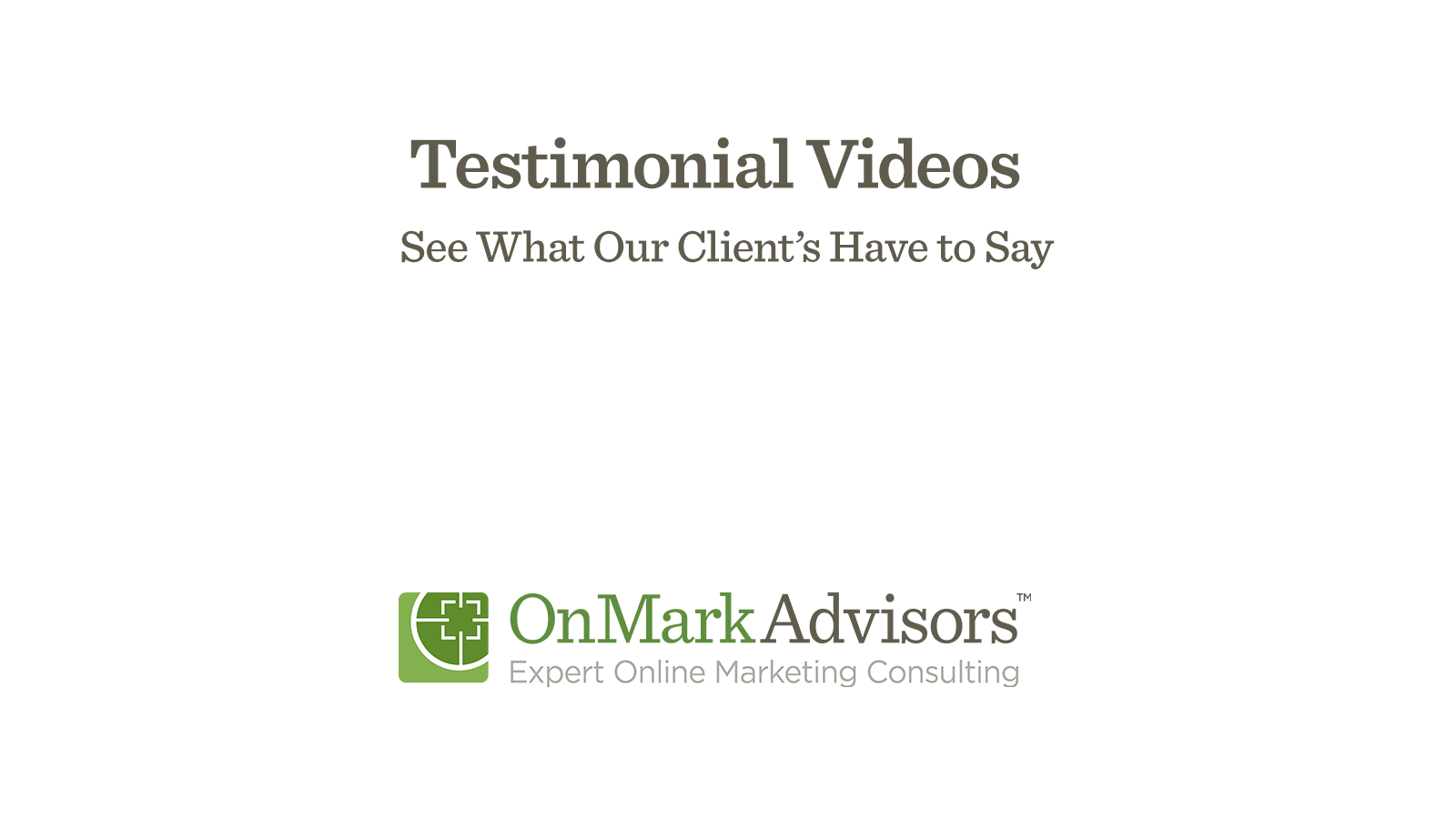 We provide independent, third-party auditing of Paid Media (PPC), Social Media and SEO. We can also help you identify, vet and select an exceptional agency, contractor or in-house employee.